We all are aware of the suave and deadly government agent 007. From Connery to Brosnan and now Craig, the devilishly handsome-man always knew how to work any situation to his favor.

Who wouldn't want to steal everyone's attention in the room while you strode silently like a prowling tiger through the casino in your bespoke suit? All in while taking every precaution, thinking 3 steps ahead of your target, feeding him directly into your grasp.

James Bond has always been the image that every man dreamed to become and every girl wished to seduce.

The question is, if you could become him, would you?

I remember as a young boy and still to this day I would be distracted by the interesting vehicles that were depicted in the movies!

Every one only added to the persona that made James so amazing! Yet each car held a certain aura of class in their own right, and in my opinion such auras were never fully put on display.

I have created a list of my 5 favorite cars in the Bond films that deserve as much respect as the agent himself. Enjoy. 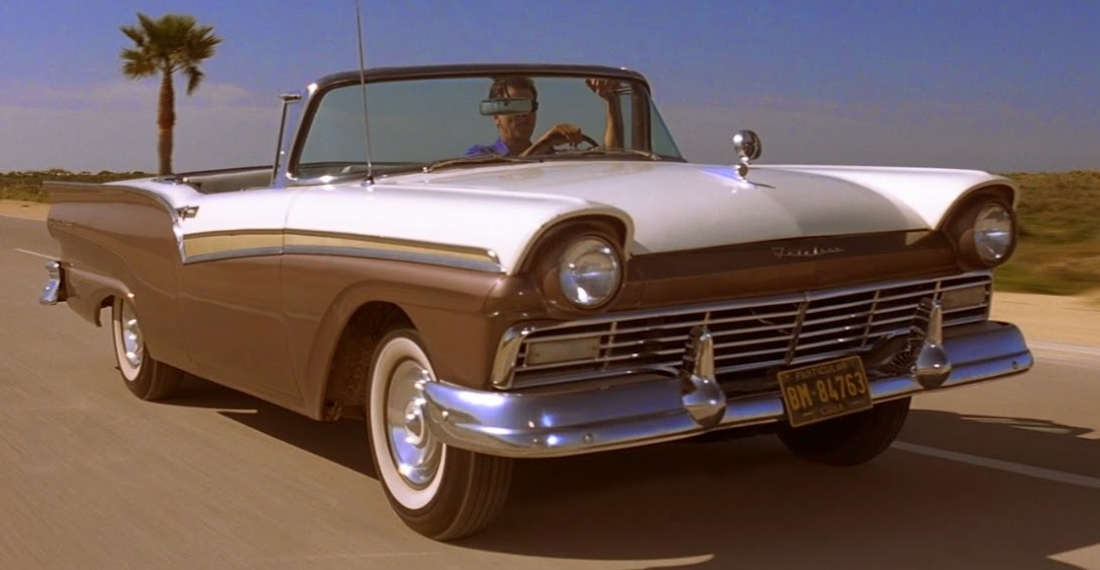 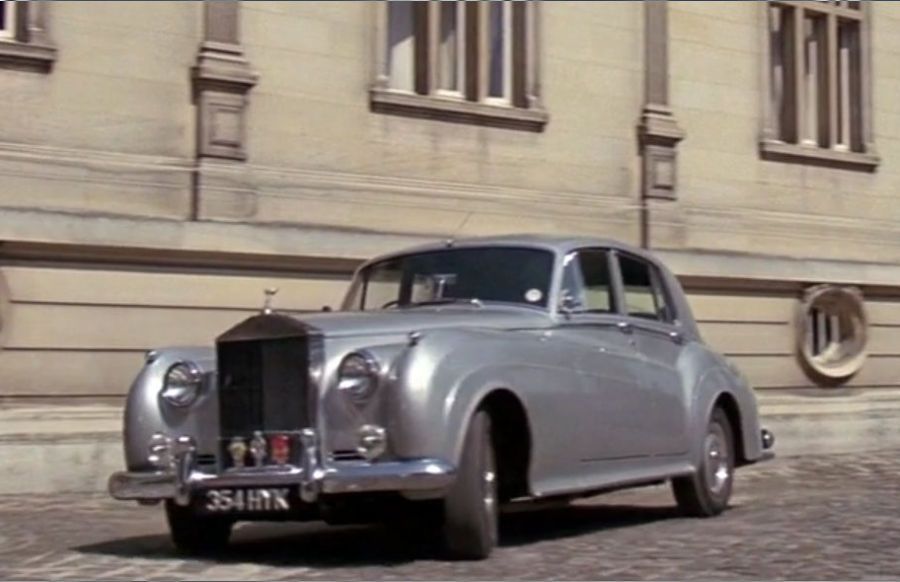 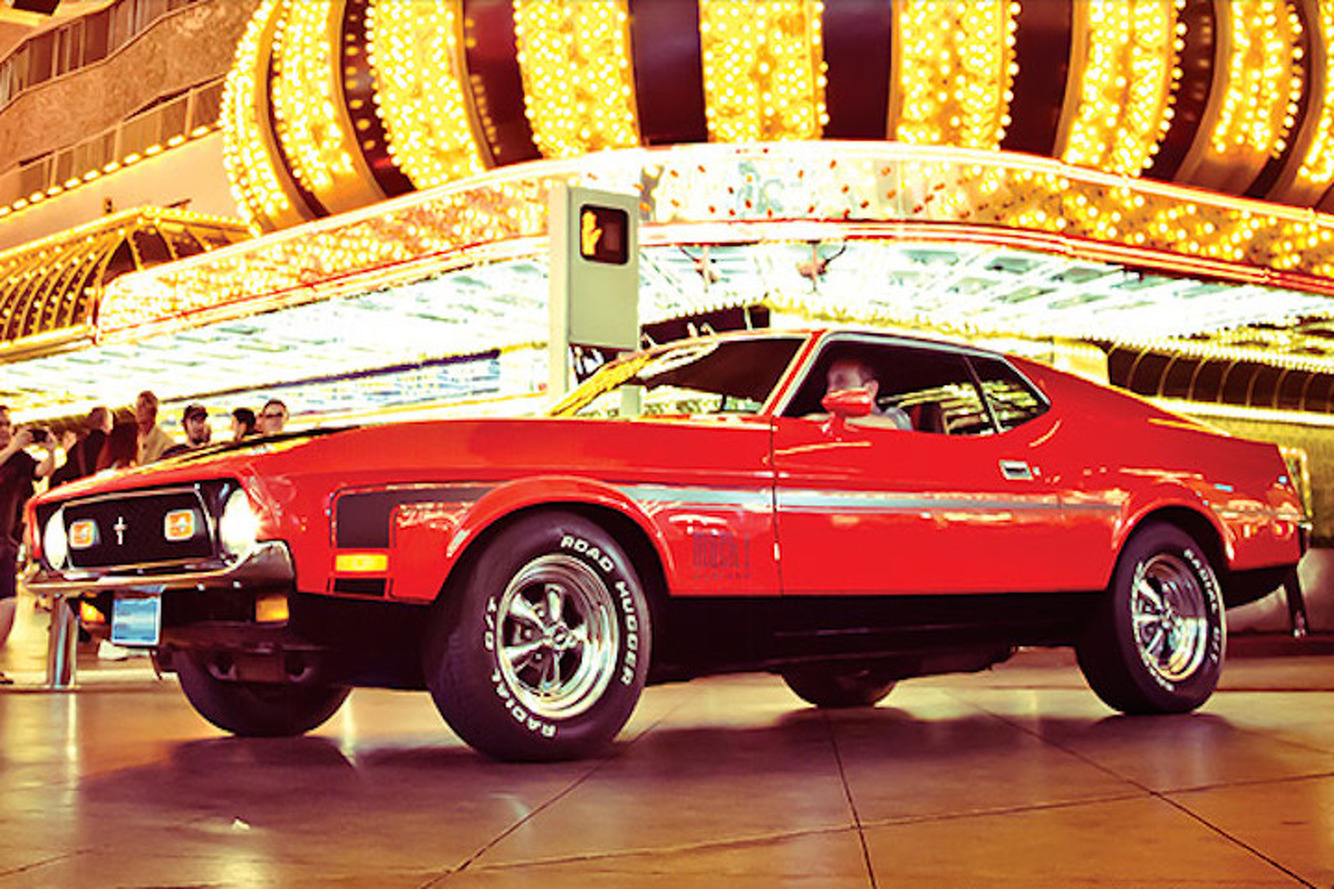 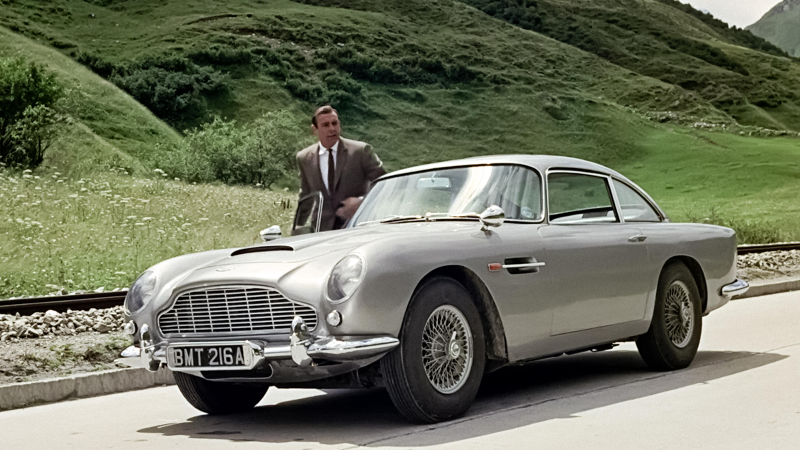 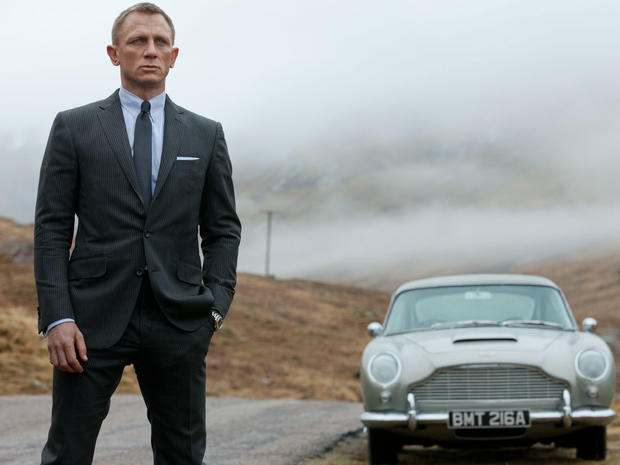 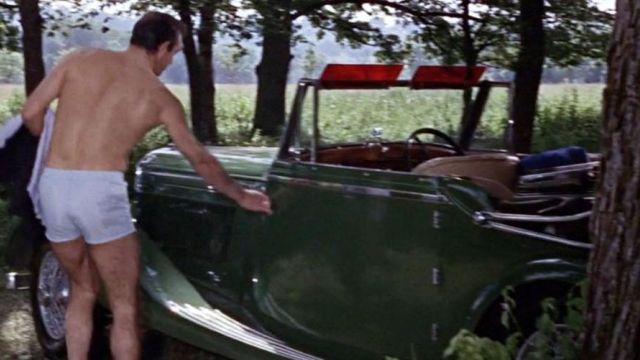